Merlyn, the fourth content update for Albion Online, is coming soon! Take a look at what's in store for the game.


Our fourth major content update, Merlyn, arrives on July 31, bringing a huge number of new features, changes, and improvements to the world of Albion. 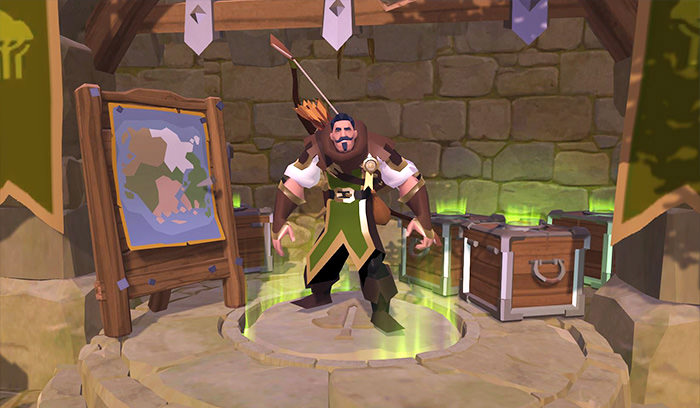 Open-world warfare comes to the Royal Continent with an all-new Faction Warfare system. Sign up with one of five factions, then set out into the wilds of Albion to claim outposts, transport valuable goods, and earn exclusive rewards.

For a more detailed list of everything coming with Merlyn, visit our update page.