Lancelot, the third content update for Albion Online, is coming soon! Take a look at what's in store for the game.


Our third major content update, Lancelot, arrives on March 12, bringing a huge number of new features, changes, and improvements to the world of Albion. 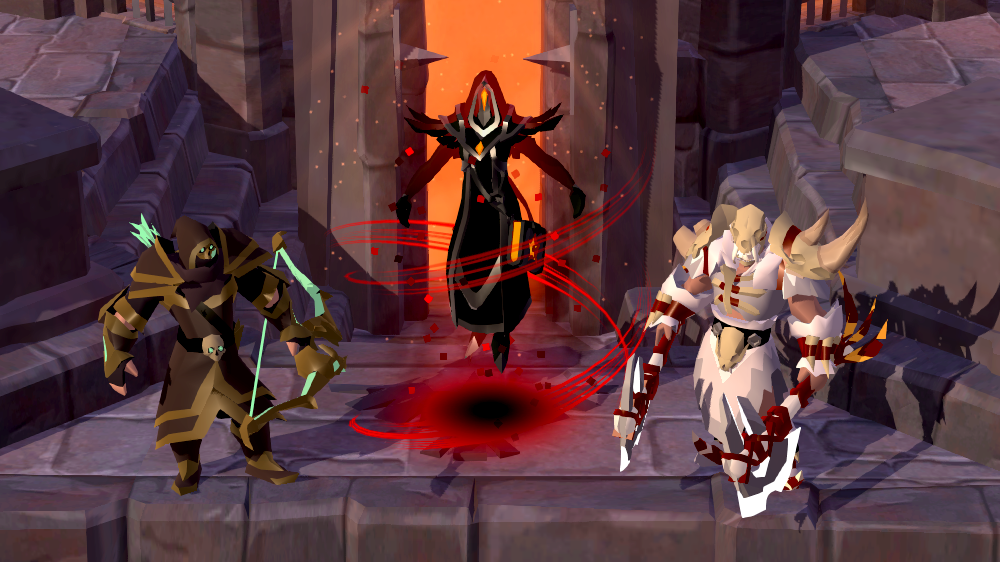 Cast a line into Albion's rivers, lakes and oceans to catch fish, then cook them into meals or make them into trophies. There's even a complete set of fishing armor and a brand-new Destiny Board path. Get hooked!

For a more detailed list of everything coming with Lancelot, visit our update page.