This week we focus on Gypsies, an independent Russian-speaking guild focused on high-level combat.

This week we present Gypsies, who have been a presence in Albion since its launch in Summer 2017. A guild that values pure, hardcore gameplay above all else, they do not belong to an alliance, instead preferring to play entirely on their own terms. With their primary focus being on black-zone encounters, they take pride in their high kill-to-death Fame ratio and their disciplined approach to combat.

We are focused on all kinds of PvP activity. Now the most popular area of focus is castles and bosses. Players who want to join Gypsies should share our desire of taking down more experienced players. 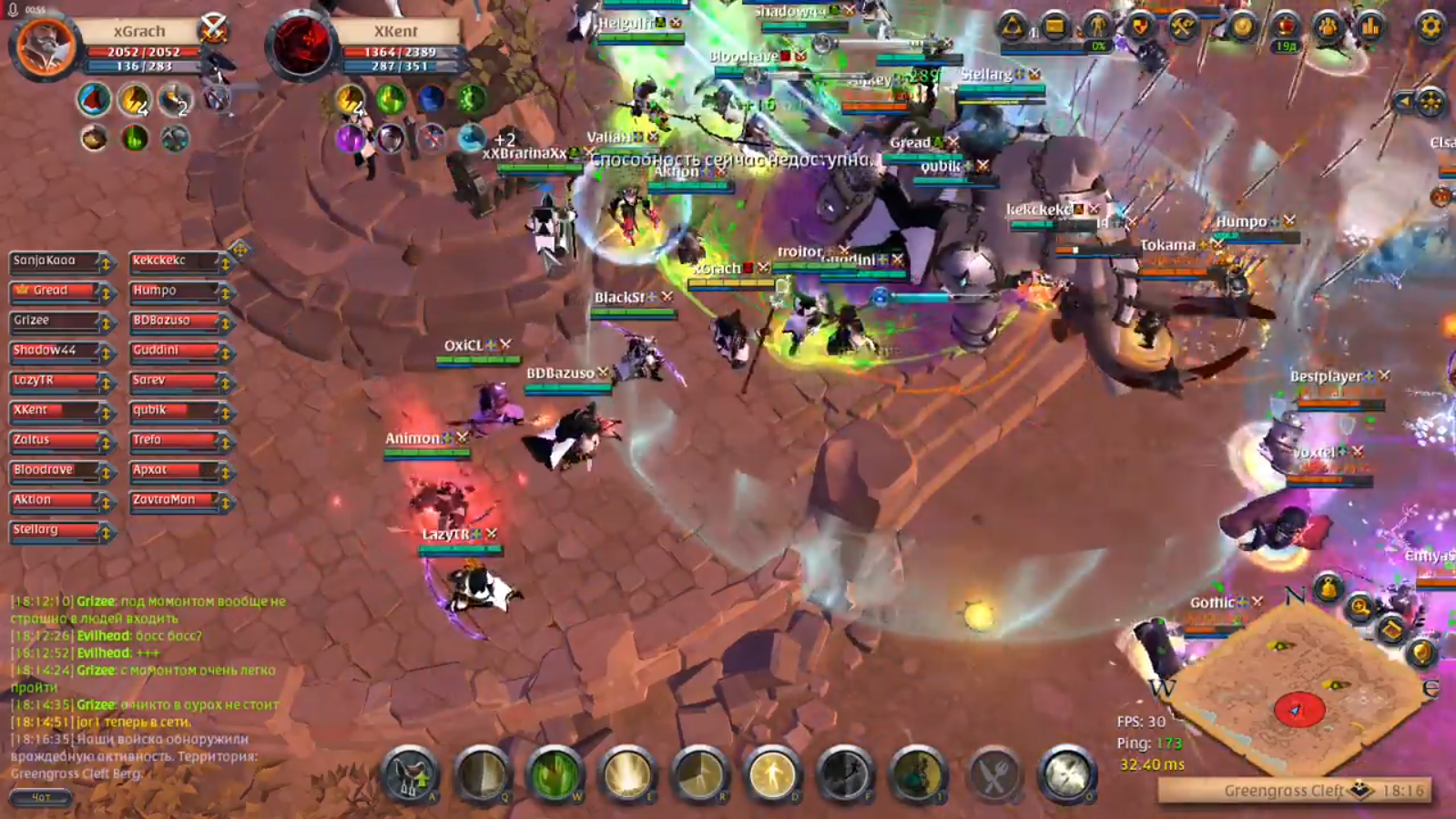 We are not based in any one region of Albion - we patrol all black-zone locations. Currently we have some interests in Anglia, like annexation of territory and castles, and killing the bosses we find there.

We don’t have any obvious rivals. Each red nickname we see on the screen - that is our rival. We are always up for a good battle.

We are involved in battles every day and the majority of them go our way. The most spectacular battles are published on our official youtube channel, Gypsies Albion.

We organize trash-raids in black zones and go looking for enemies, sometimes without a healer. Other than that, we spend our time talking in the Gypsies Discord channel. 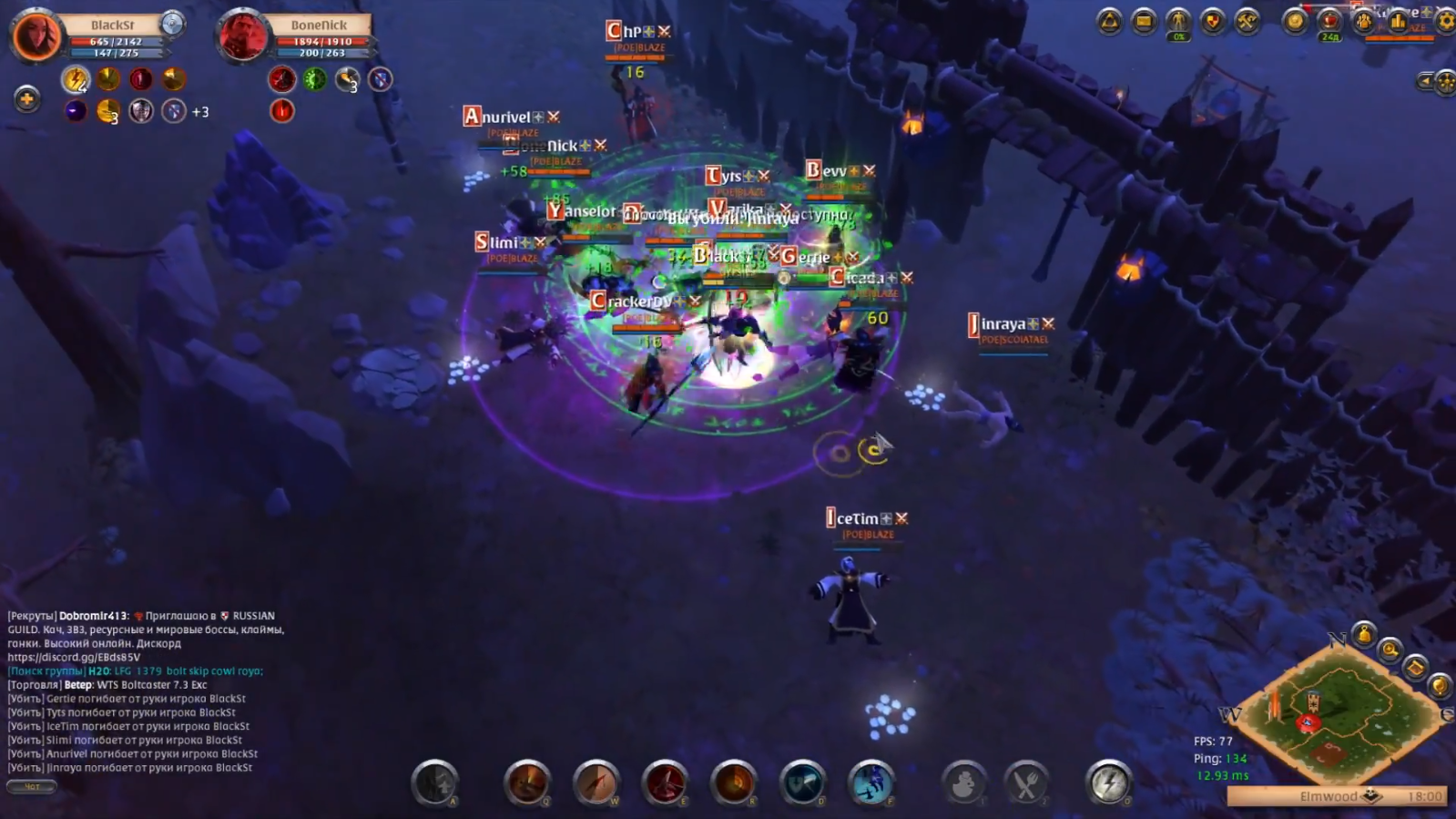 We are playing for our own enjoyment, but at the same time we try to demonstrate a very high level of result. Holding our own against the strongest enemy we can find is our overarching philosophy.

We don’t have any overarching purpose in the world of Albion. We are keeping an eye on all updates, adapting to trends, and trying to kill as many enemies as possible.

We invite all players who are focused on PVP. There are more than sixty people in our guild, but every month we are in the top 5-10 kill fame.

You can check out Gypsies in action in this highlight reel. До новых встреч!

Guild Spotlights is a series intended to introduce Albion's numerous guilds to the community at large. If you'd like your guild to be featured, please message PrintsKaspian or Evoque via the forum.